This Memorial Day weekend, I decided to drive to Vegas and go for a ride along the Strip. In my lifetime, I doubt that Vegas will be shut down again like it is right now, so I wanted to take the opportunity to go down there and document my ride.
My bike in front of The Mirage Hotel and Casino

Close-up of my prized possession.

//embedr.flickr.com/assets/client-code.js
Me and my Magnum P.I. Starter ‘Stache (as one of my dear friends put it) 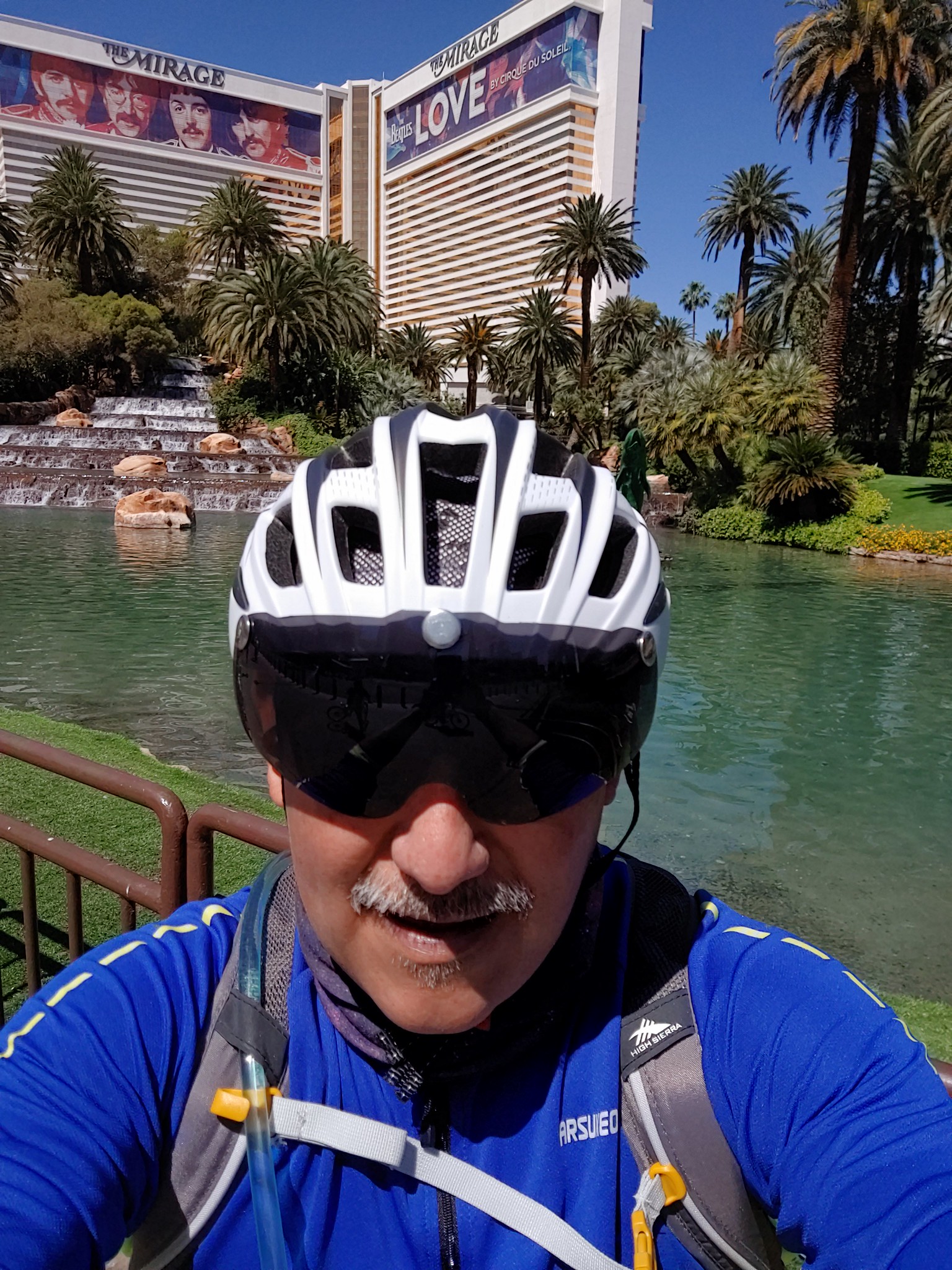 //embedr.flickr.com/assets/client-code.js
There were very few people on the strip, but as you know, it is usually packed with tourists walking around etc… 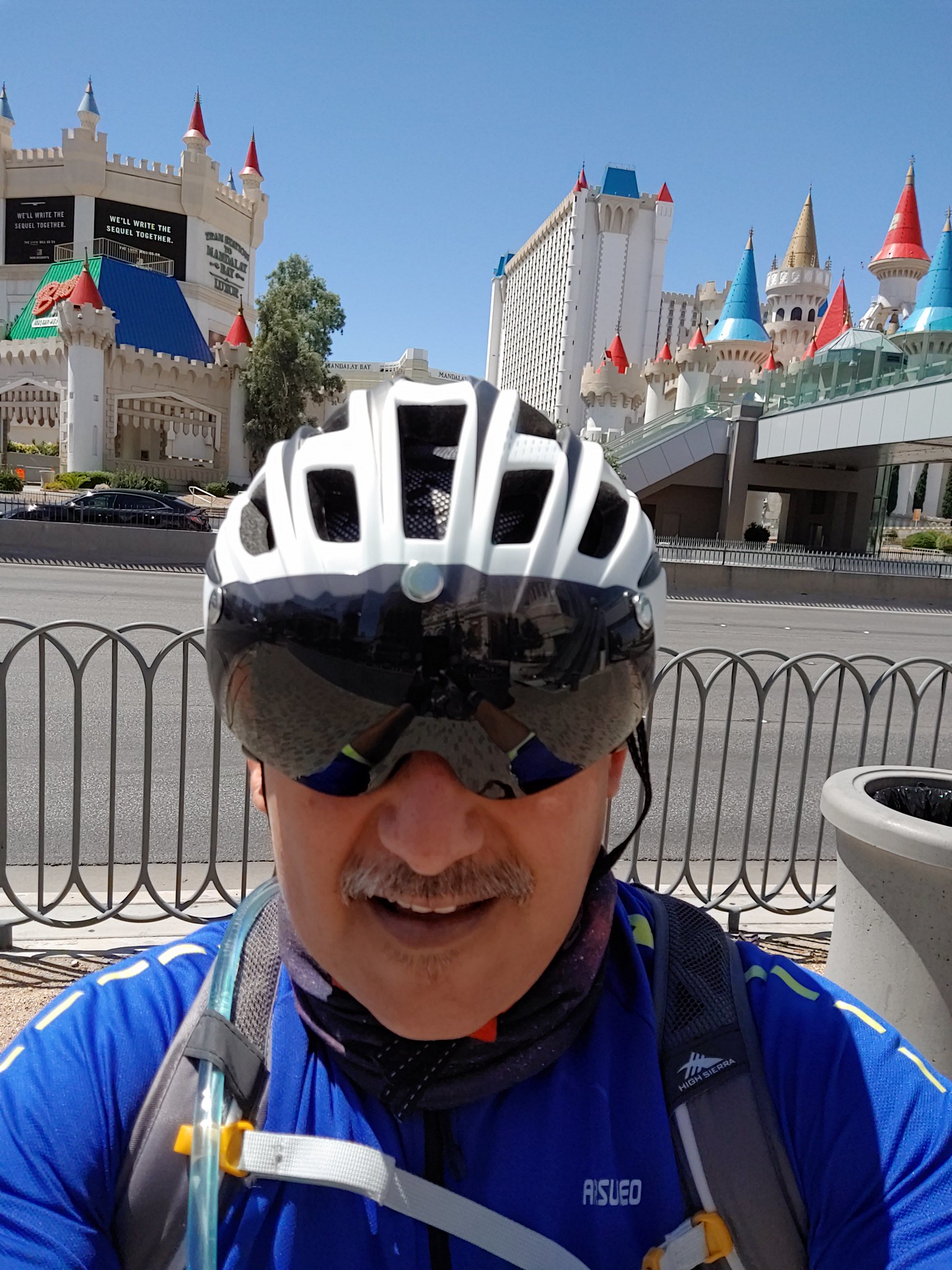 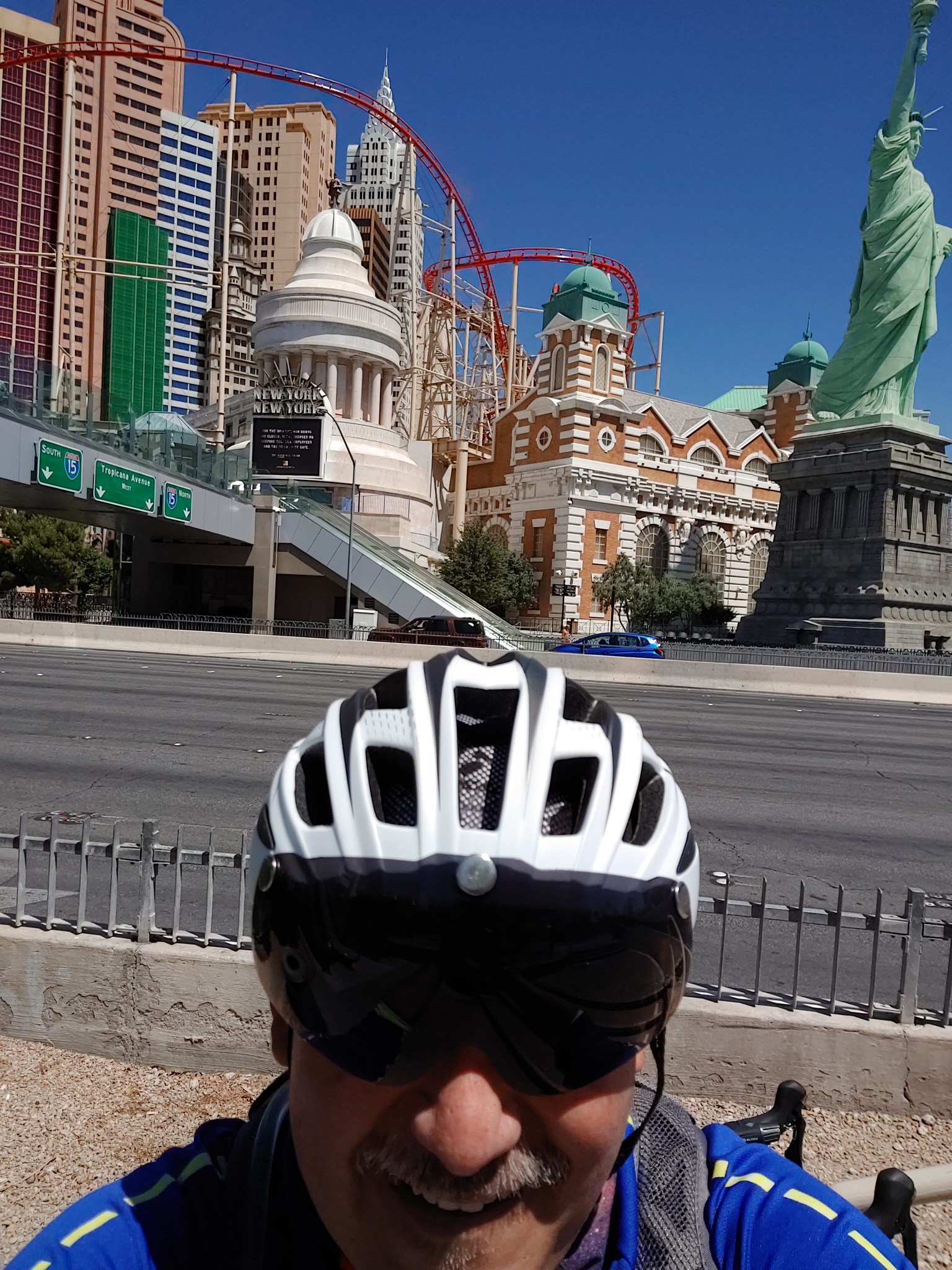 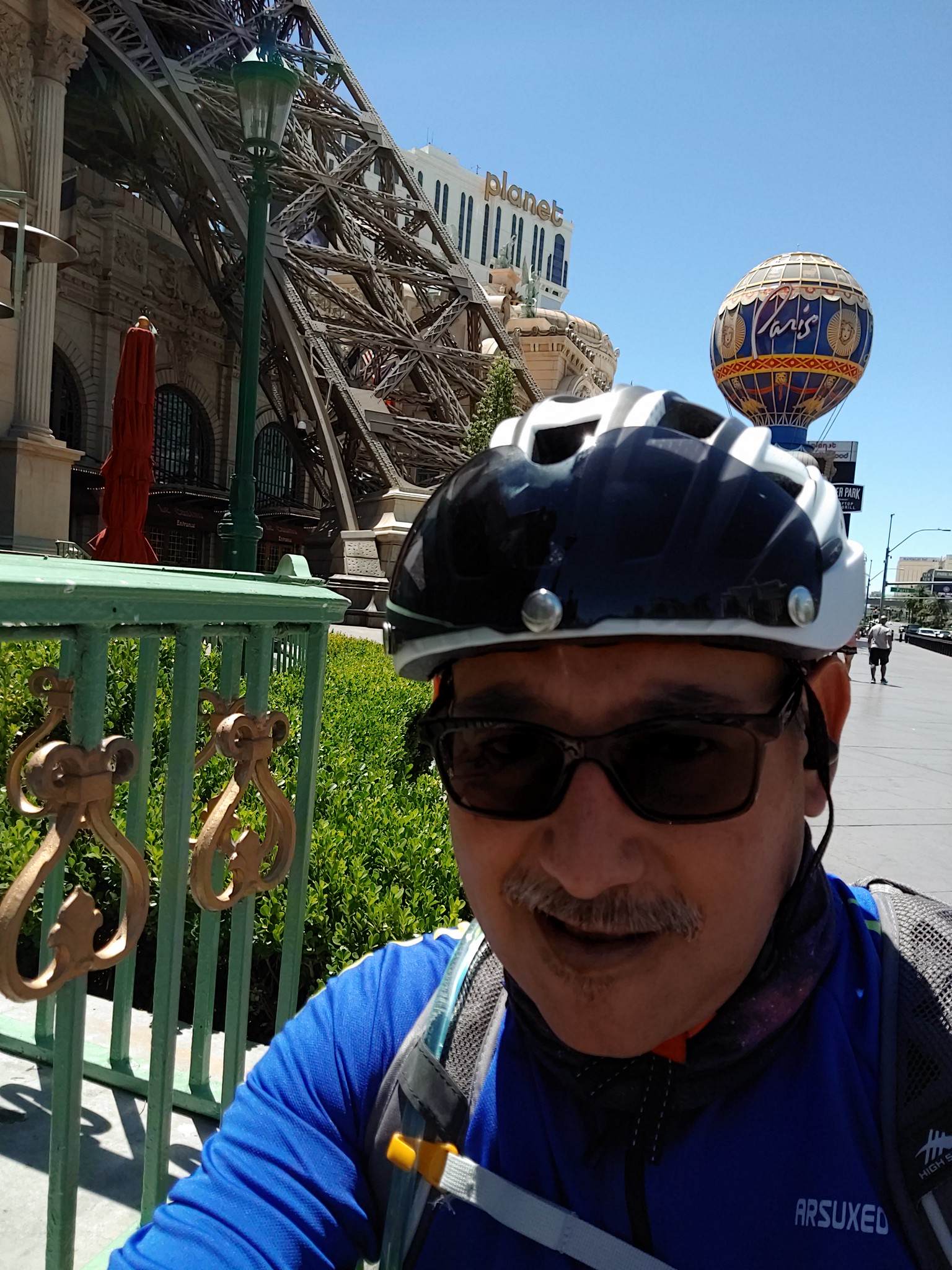 //embedr.flickr.com/assets/client-code.js
At the end of my ride, I needed to eat and I found an establishment that was OPEN!

//embedr.flickr.com/assets/client-code.js
I earned my wings!!!

//embedr.flickr.com/assets/client-code.js
Even Fremont Street was dead.

//embedr.flickr.com/assets/client-code.js
No one around and the entrance has been closed off.

//embedr.flickr.com/assets/client-code.js
As a bonus, I visited Alegiant Stadium, the new home of the Las Vegas Raiders. 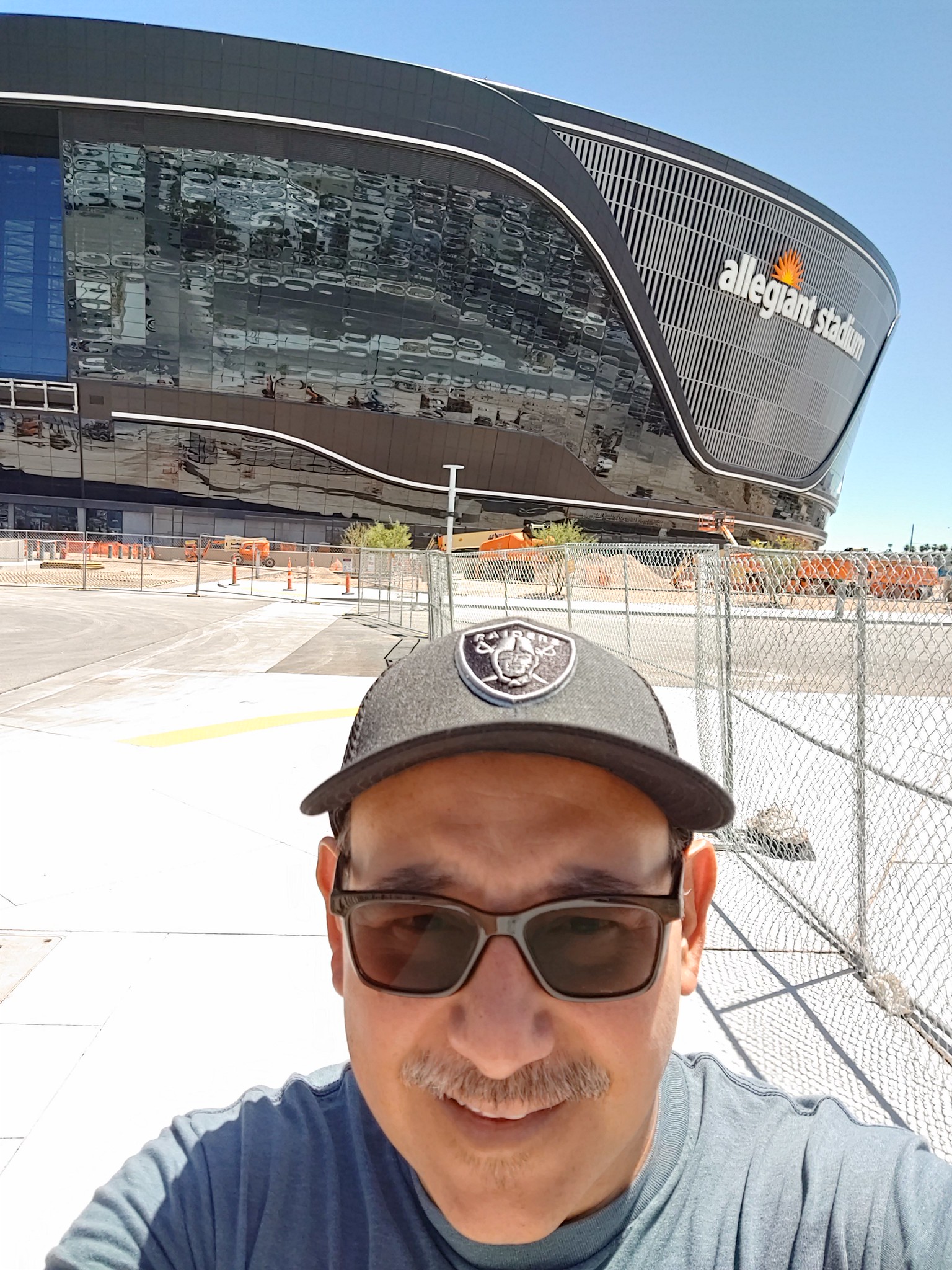 I am so happy I was able to make this happen. The drive from our house took just under 3 hours! That is unheard of. Overall I loved the whole experience. It did get a bit too hot to ride toward the end of my ride, the temperature reached 93 degrees. I hope we do not have another pandemic in my lifetime but I am glad I was able to visit Las Vegas for this experience. It was well worth the trip. 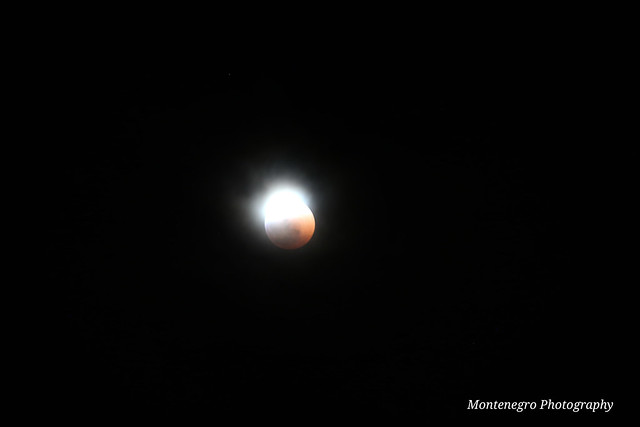 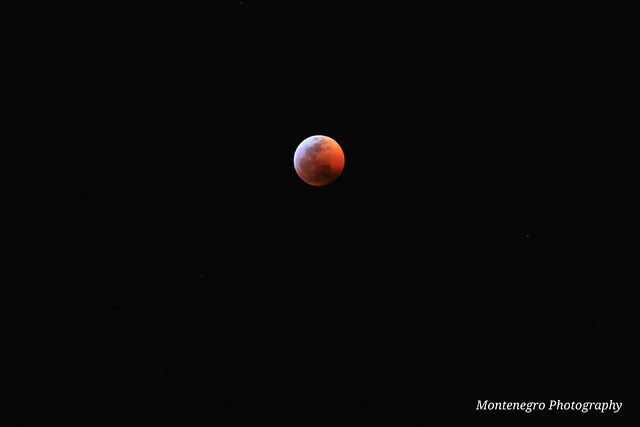 On our way to Mazatlan

If you look closely you can see a waterfall

The view from our Hotel.

We stayed at the Inn at Mazatlan.