via USC-Notre Dame Pictures Of The Day

Lynn Swann was fired nearly a month ago but his decisions are in full view.

Two years ago, Swann fired women’s volleyball coach Mick Haley after he reached the Elite Eight of the NCAA Tournament.

Well, here we are two years later and the women’s volleyball team is 7-5 and not even ranked in the top 25. It lost to UCLA last week.

When Jovan Vavic was arrested and then fired as water polo coach last March, Swann waited until two weeks before the season to simply announce he promoted assistant coach Marko Pintaric to head coach on Aug. 29.

The Trojans were ranked No. 1 to start the season but lost to UC Santa Barbara and Pacific and are ranked No. 5.

Now I don’t suggest for a second Swann decided who to hire. That would interfere with golf.

But he listened to his underlings and did not push… 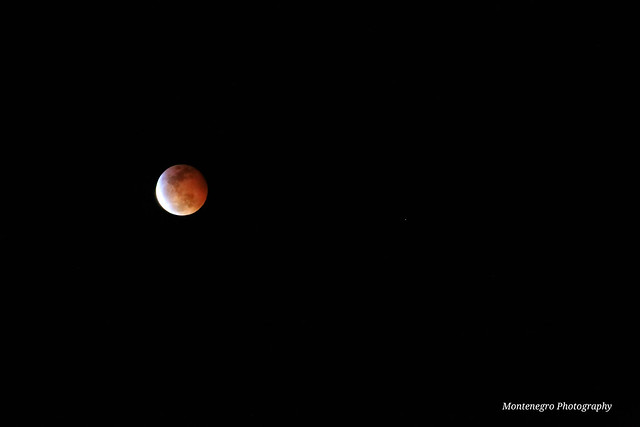 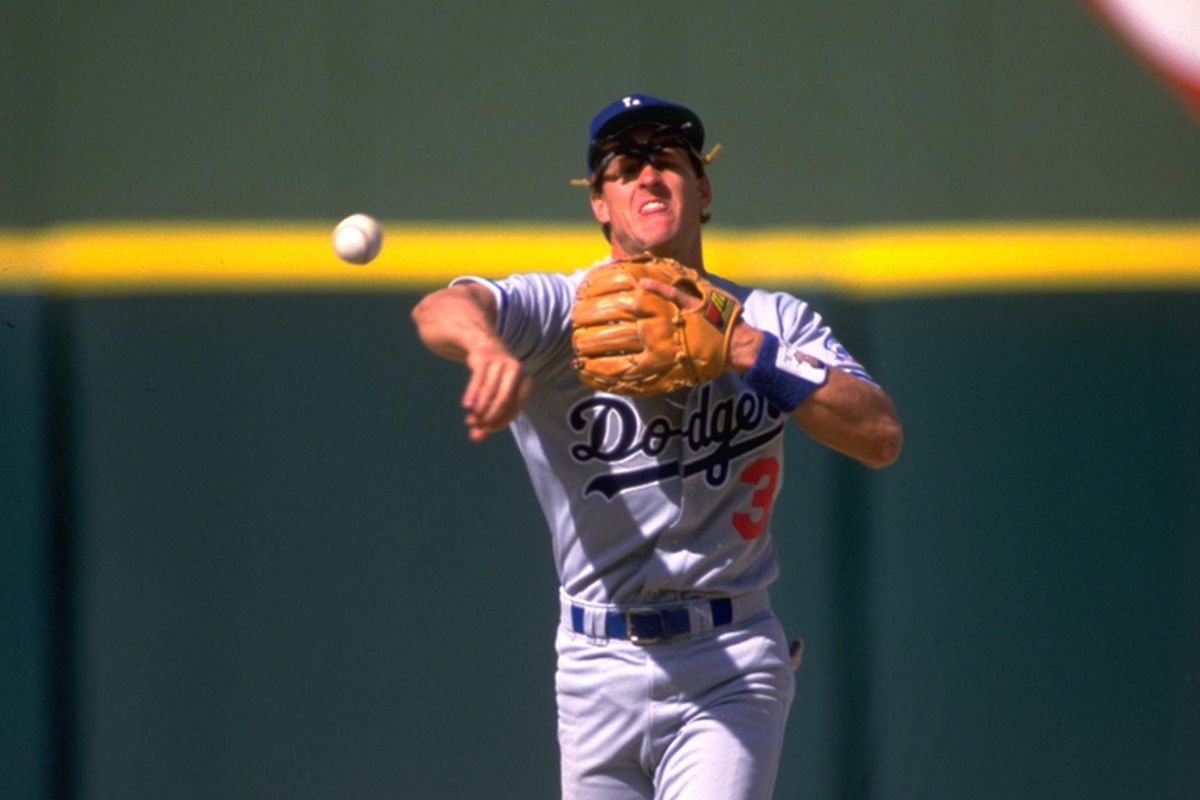 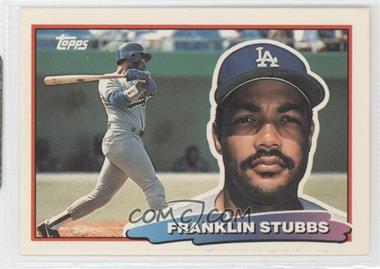 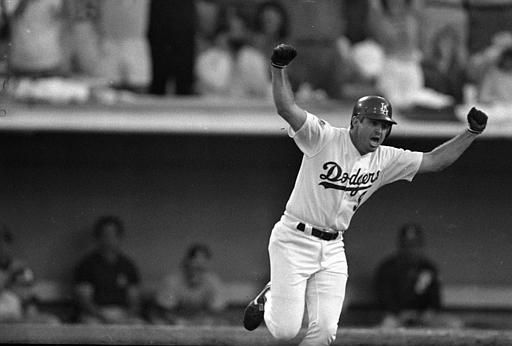 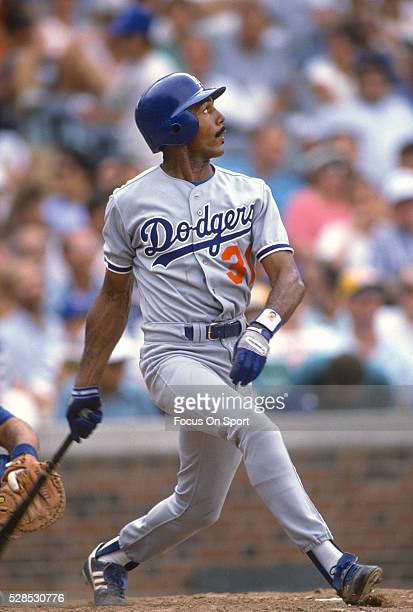 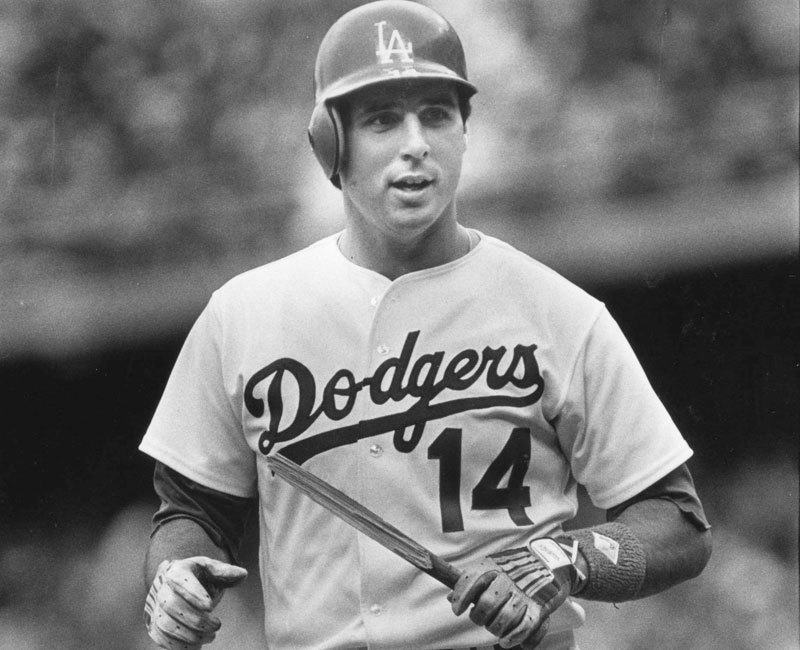 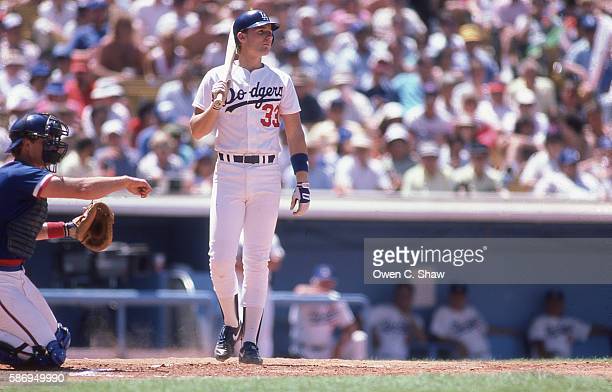 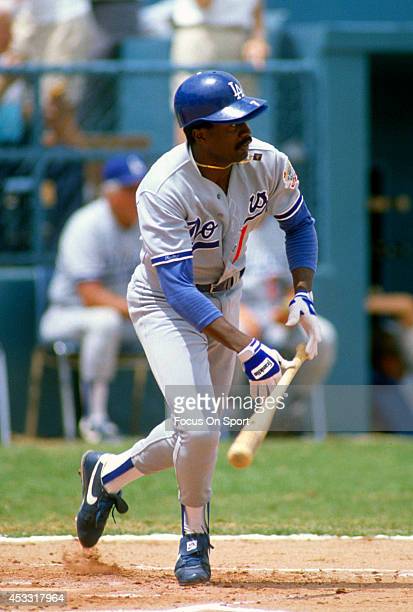 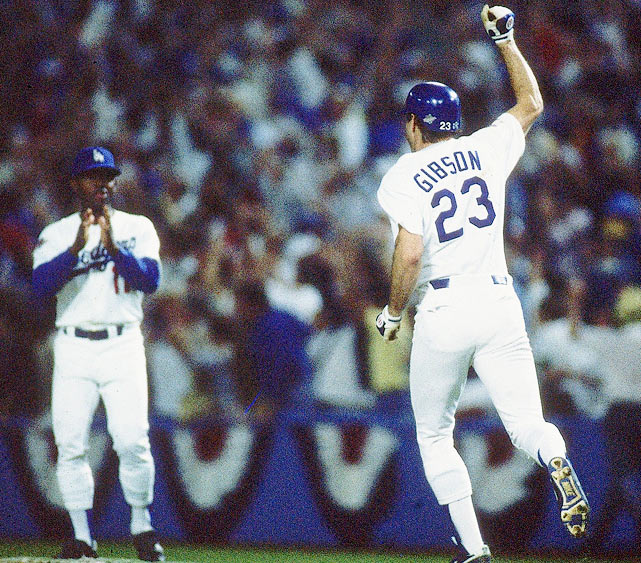 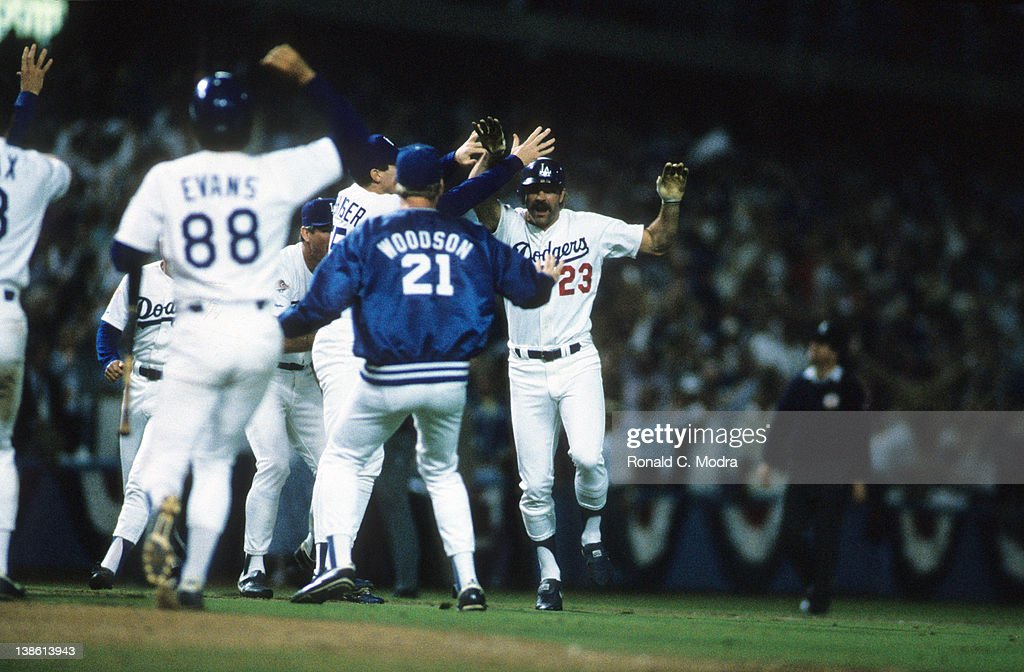 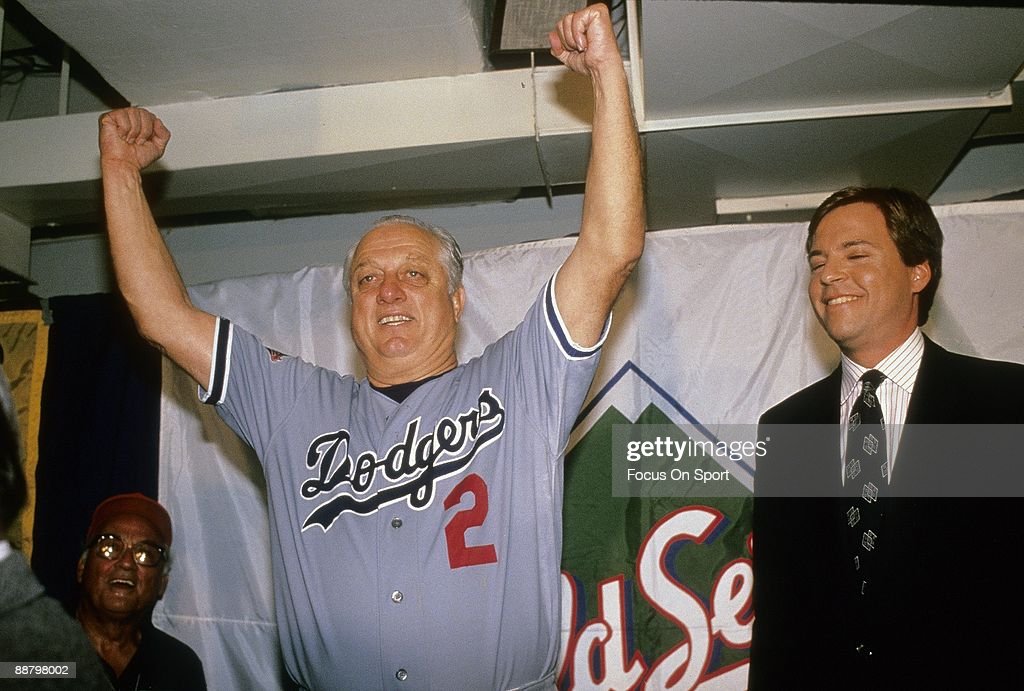 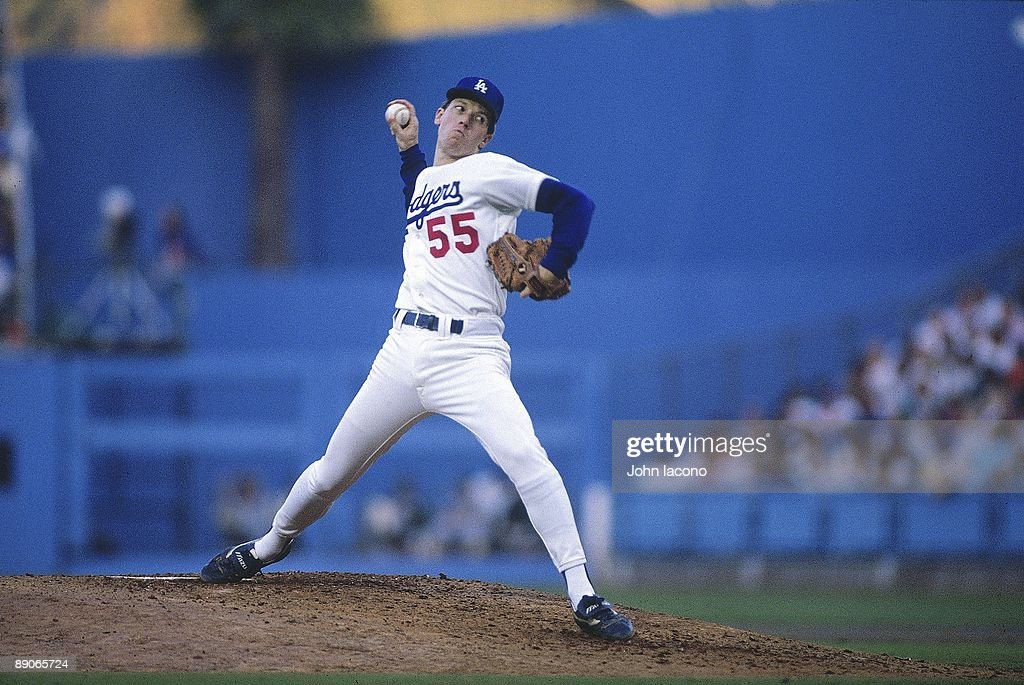