I really need to check this out!

One Cool Thing Every Weekend

Los Angeles is just filled with so many random abandoned places. If you think that a sinking town caused by landslide and an abandoned old zoo are not weird enough, then how about a 50 acres Nazi compound in the Santa Monica mountain minutes from the popular third street promenade?

Inside the Nazi House

Murphy Ranch, the Nazi compound, or locally known to the residents as the Nazi House is located in the Rustic Canyon of Santa Monica Mountain. This complex was built by American Nazi sympathizers. Winona and Norman Stephens and their followers shortly took over the canyon and started to build this compound. The place was supposed to be self-sustaining Nazi campground with electricity generator, concrete walls, water tanks, and a  massive mansion making it the perfect place for Hitler and his military to plan a plot to take over the U.S.

View all posts by mrusc96 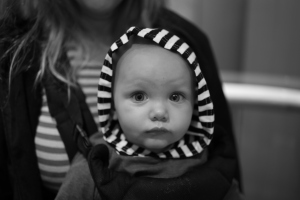 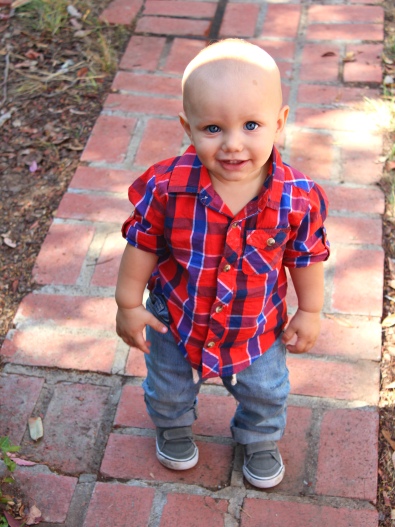 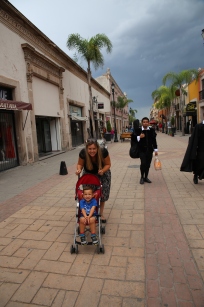 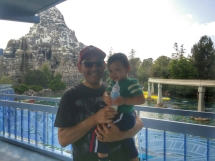 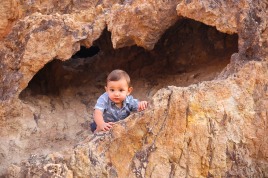